Self Defense Knoxville Tn, The Positional Hierarchy – Your First Year of Training

One of the students at my home academy is a competitor who comes from a striking background.
Well conditioned and coordinated, he is progressing very quickly since he started training bjj in the kimono 4 months ago.

He asked me at the end of class last week if I would recommend that he start to focus on becoming really good at a certain position or submission. Developing his A game as bjj guys like to refer to it. 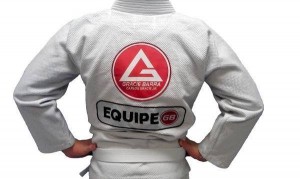 I told him that would likely happen anyway. That he would naturally gravitate towards certain positions that fit his attributes and developing game.

Instead I recommended that he concentrate on getting all of his positions down in the Positional hierarchy. 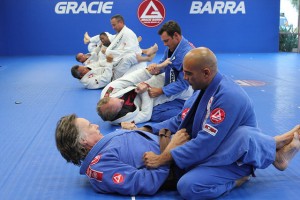 A list of the major positions in jiu-jitsu organized from worst to best, or maybe more accurately, from least to most dominant.

Looking at the list together with the student I would ask the following questions about each position:

1) Do you know when you are in each position at any point in the match? Can we stop the video of your roll at any point and you identify which of the positions you are in? 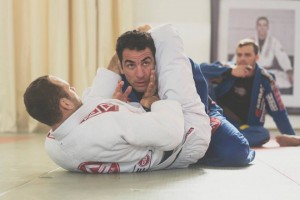 3) If you are in an inferior / defensive position:
~ How do you escape?
~ Which submissions do you have to defend / counter?
~ How can you move or progress your bad position to the next higher position? ex. move from half guard to full guard? 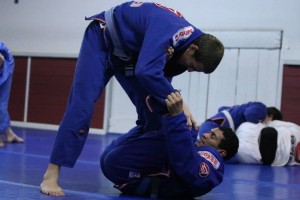 Before thinking of delving deep into a certain position (ex. learning everything in the spider guard) you need to know what to do in every and all of the major positions in the hierarchy. It does you little good to have 5 techniques from omoplata if you have zero ways to escape the mount!

In order to have a productive roll, you have to have knowledge of what you should do in each position or you will be stuck, not knowing what to do or resorting to using pure strength to try to survive.

The Gracie Barra curriculum is designed to systematically teach students all of the positions (both top and bottom!) for each of the major positions. 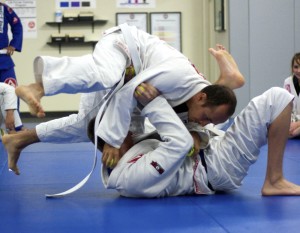 Read also: 3 Tips For Your First Year of Training