Self Defense Knoxviille Tn, Submission Advice to a Blue Belt

Submission Advice to a Blue Belt 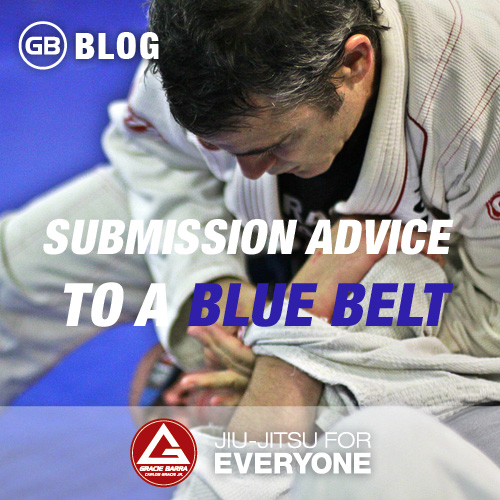 One of the blue belt students at my academy asked my advice on what he should do to improve his submissions. He said that he felt that his submission success had recently decreased and felt frustrated.

What could he do to break his rut?

Read also: 6 Steps to Fix a Hole in Your Game

I reminded him that this was partly due to the fact that the other students in academy were increasing their own knowledge of bjj and more specifically submission defense. He was no longer catching them by surprise with unfamiliar moves. They had become savvy to his attacks and prepared to defend!

I have seen some colored belts, when their rate of success slows, look on YouTube looking for new, unknown moves to catch the opponents unawares. But this has a limited life. Experienced opponents will quickly learn what is happening and no longer be caught by surprise.

You will find yourself scouring YouTube late into the night trying to find an obscure submission that no one in your academy has seen before.

I said that after training for several years, that he had likely already seen all of the submissions that he would need to know. The basic, fundamental techniques WORK when applied in an advanced manner.

The question them becomes: Are you attacking with single attacks? Can your opponent easily identify what you are trying to do and set their defense? Since defense is always easier than the offense, the opponent can shut you down. 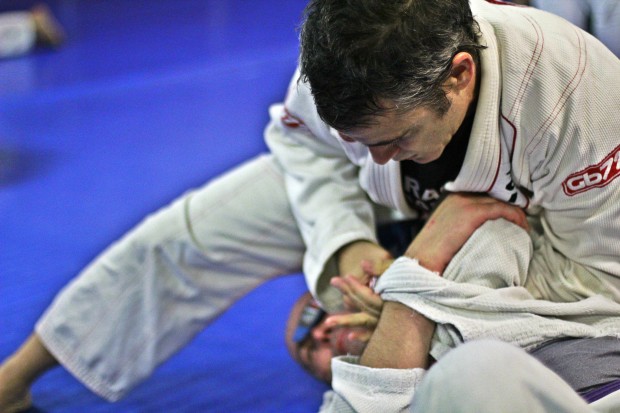 I recall one of my training partners who had rolled with a black belt describing the experience, that the black belt would alternate between two different attacks. He didn’t know which attack to defend and eventually he would fall behind and leave his arm out or his neck undefended. Tap!

Let’s take a look at a basic combination armlock and cross collar choke from the mount.

Everyone after a few months bjj training knows these basic attacks. Yet black belts tap other black belts with these moves. Blackbelts obviously would know the defense so why are the attacks still successful?

Because the attacker can alternate between the two attacks and confuse the defense of the defender.
When they attempt to defend the choke, they must extend their arms away from the safe defensive position. Boom! Armlock! They clasp their arms together tightly to prevent the arm bar, but leave the collars open. Boom! Collar choke! 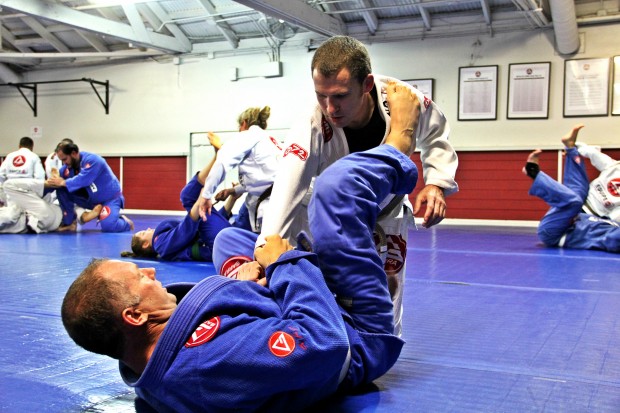 Read also: Ideas to Improve Your “A Game”

What is your favorite submission combination?