Strength and Size Don’t Matter is one of those sayings in bjj that has been around forever. The ability for a smaller and weaker person to defeat a heavier and more powerful opponent is what sets jiu-jitsu apart from many other martial arts.

The victories by 170lbs. Royce Gracie in the earliest UFC’s were the catalyst for bjj to become popular in the USA and the rest of the world. With all due respect to Royce, he was not the most imposing physical specimen and his ability to defeat some powerful fighters captured the imagination of the martial arts world.

But do strength and size really not matter in bjj? 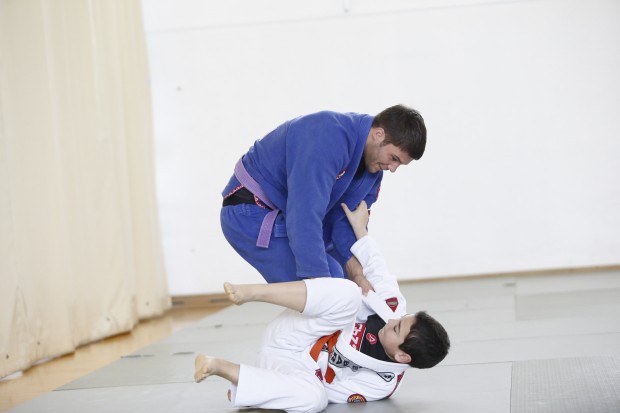 Yes.
In that a smaller, lighter person CAN defeat a larger stronger opponent. Most students of bjj have had the experience of being schooled by a much smaller advanced belt and were shocked at how their size advantage was negated by the lighter fighter. When I was a 210 lbs. blue belt I was humbly schooled by a 145 lbs. black belt and it gave me an entirely new perspective on how bjj could overcome a size difference.

We have also observed lighter female bluebelts teach new whitebelt guys that they need to keep their arms in lest they be arm barred in short order!

When the skill and experience difference is great enough between two combatants, the advantage of size and strength of the larger may largely be negated. Observe a 150 lbs. black belt roll with a 200 lbs. noob and you can see this in effect. 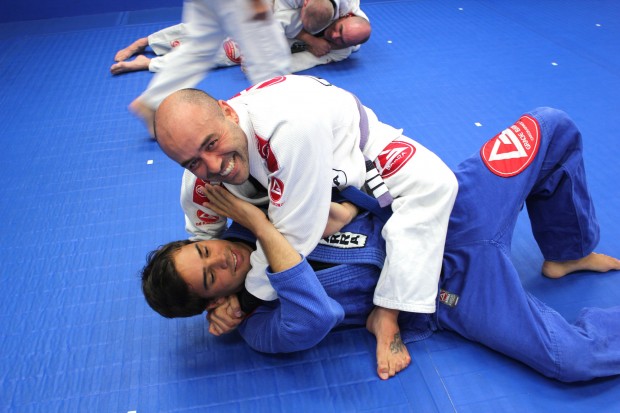 No.
There is a reason that there are weight classes in combat sports. A big deal is made of a lighter fighter coming up in weight classes to fight an opponent at a heavier weight.

In the Absolute division of a bjj tournament, it is rare that a competitor from the lighter weight classes captures the open weight gold medal. When the skill and experience are closer, then size and strength DO matter!

If you have noticed the elite ranks of the bjj competitions, you will find superbly conditioned athletes. If strength did not matter these athletes would not devote so much effort to their physical conditioning.

It is however, a different type of sport-specific strength than what enormously muscled bodybuilders display.

To develop the exact type of strength and physical attributes that you require is known as the principle of specificity of training”. Your strength training must as closely as possible the demands of ones particular sport.

Bjj’ers must be strong ENOUGH to execute their techniques, but being able to bench press double their bodyweight or have huge biceps has limited benefit to the person seeking to be the best grappler. 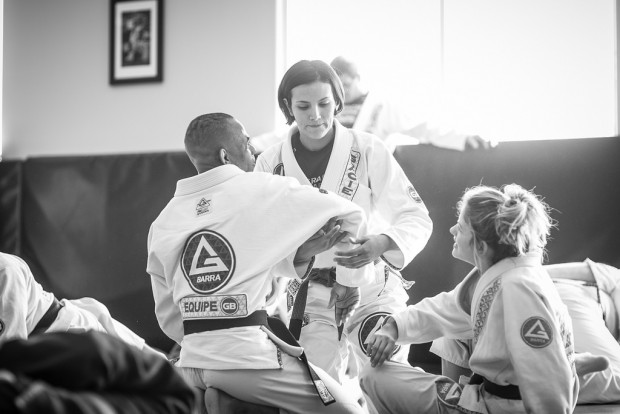 Strength and size DO matter!