I spent four days watching the best jiu-jitsu practitioners in the world compete at the IBJJF World Championships. Each fighter has his or her own story to tell. They come from all over the world with the zealous belief that they can become World Champion. It’s a daunting task when you think out of the thousands that travel to Long Beach, CA to fight; only one world champion will emerge in each division. Yet statistics have never stopped those with the desire from trying. I believe it takes a special type of person to compete at this level. So many people who are extremely talented, confident, and hungry still fall short of their goal. Others will rise higher than anyone ever expected them too.

There are so many emotions and around the mat. As fighters check in you already see nerves building up. After they weigh in, the waiting starts. Many warm up; do their best to relax their nerves by listening to music, closing their eyes, or making conversation with other competitors. 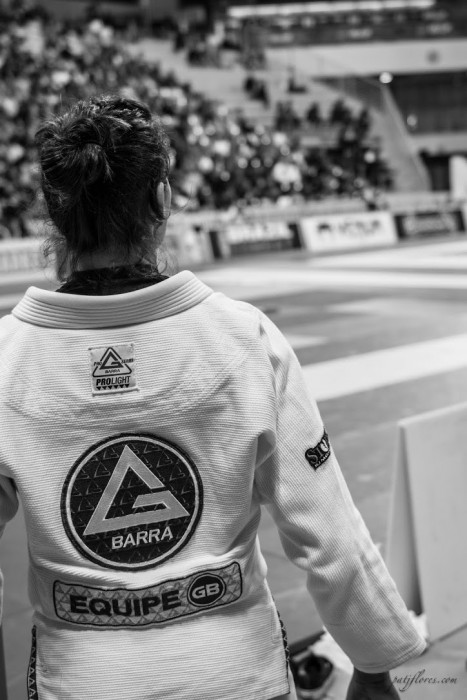 The fight itself is the shortest part of the competition process. You will spend weeks training, hours waiting, and will not actually be fighting for more than 10 min at any given round.

With every win there is celebration, but there are more losses than victories at every jiu-jitsu competition. Loosing is part of any sport. It can be an emotional experience. Fortunately fighters never fight alone. They have the support of their coaches, family, friends, and teammates. As they will be there for you, always be there for them. 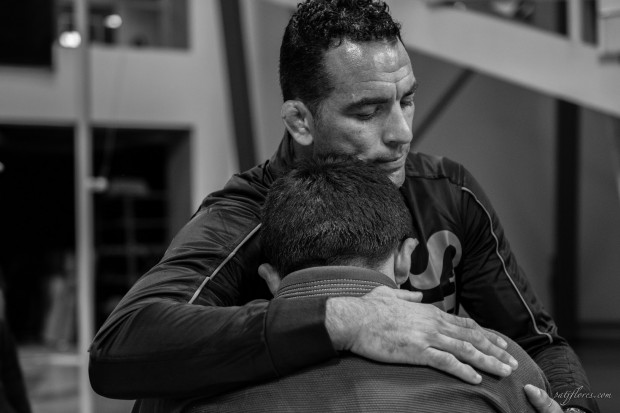 When victorious, competitors will be equally as emotional. I’ve seen competitors jump for joy, yell at the top of their lungs, and even break down in tears after a win. It’s everything they’ve been striving for, and sometimes the feeling of arriving at your destination is overwhelming. 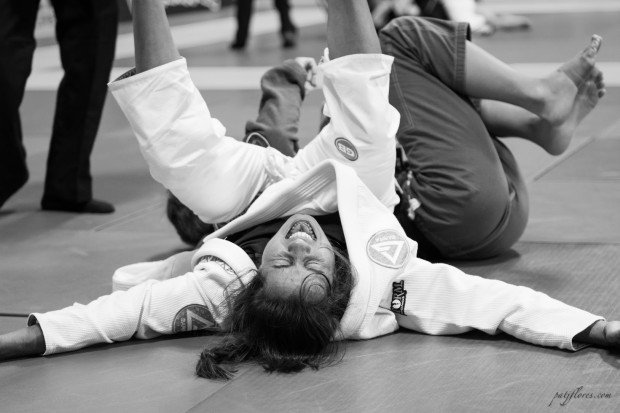 For your team, it can be equally as overwhelming. As they watch your fight, they go through the same highs and lows. They cheer when you get those points, and become worried when you get stuck in a submission. 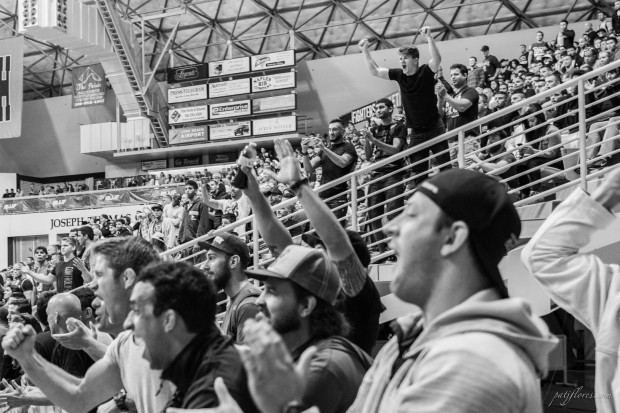 Jiu-jitsu competition can be an emotional rollercoaster. Strap yourself in and enjoy the ride!