Self Defense Knoxville TN, Fake It Til You Make It

Fake It Til You Make It 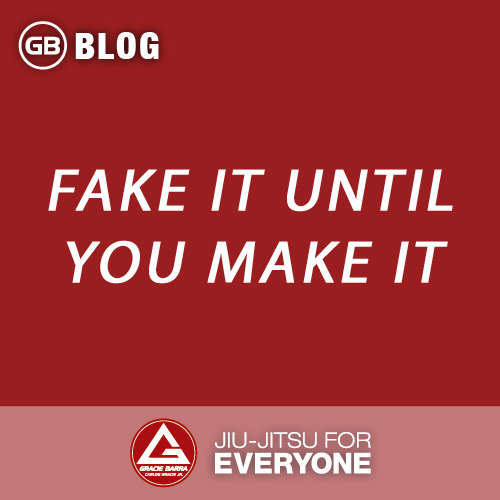 This is one of those catchy sayings from the world of sales that came to mind when I thought about this article. For our purposes, it is not about assuming the exterior appearance of financial success but instead using fakes when attacking in bjj.

This is a piece of advice that I often give when a student has started finding it increasingly difficult to catch submissions in training especially when the rest of the training partners are now wise to their favorite attacks!

Direct, straight forward attacks are difficult to catch on opponents when they can identify the technique you are doing and know the defence. It is time to use deception, subterfuge! 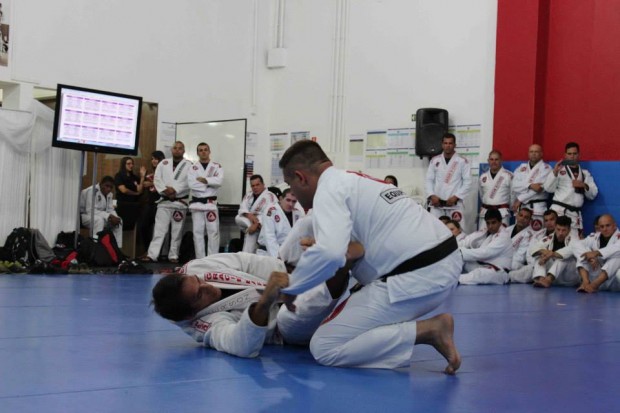 read also: Got “Jiu”? What is the “Jiu” in Brazilian Jiu-Jitsu?

While on a training trip to Rio de Janeiro I took several privates with some highly ranked black belts.You might ask what techniques one black belt would look to learn from another black belt?

You might be thinking some advanced variations that involve multiple passing of the lapel and intricate maneuvers. Can you show me the inverted reverse spinning berimbolo into gogoplata?!Not so!

I concentrated on basic techniques and positions: The closed guard, cross choke arm lock from closed guard, knee on belly. All positions that you might encounter in a Fundamentals class at Gracie Barra.

While the positions / moves themselves were recognized by any new white belt student, the application of those same techniques was performed with advanced details that exponentially increased their effectiveness. 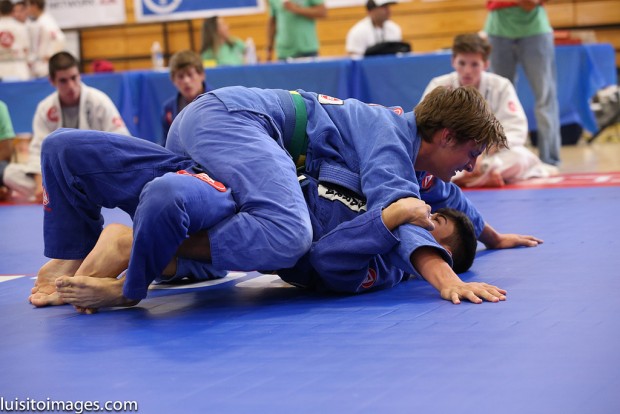 The most important tip?
Use fakes!

Begin every sweep attempt with a fake in the opposite direction of where you actually want to sweep. When the opponent shifts their balance and weight defensively, it will help you sweep in your true direction.
Want to choke your opponent? Fake a sweep and they will post their hand to retain balance. With the hand posted, they can not defend the collar and your choking hand can be inserted deep for the choke.

The applications of the simple principle of the fake (also referred to as a concept) are innumerable.

In your own rolling start to look how you can employ this principle in your favourite attacks.
Use a fake to deceive your opponent and slow their reaction time and defence to the attack that you really want to catch them with.

TIP: The next time you are attempting to pass the guard, first fake a guard pass to the right.
When your opponent switches their hips and sets their defence to that side, suddenly switch your pass to the opposite catching them by surprise.