Self Defense Knoxville TN, Self defence vs. sports bjj : How Important is Self Defence Training in BJJ?

Self defence vs. sports bjj : How Important is Self Defence Training in BJJ? 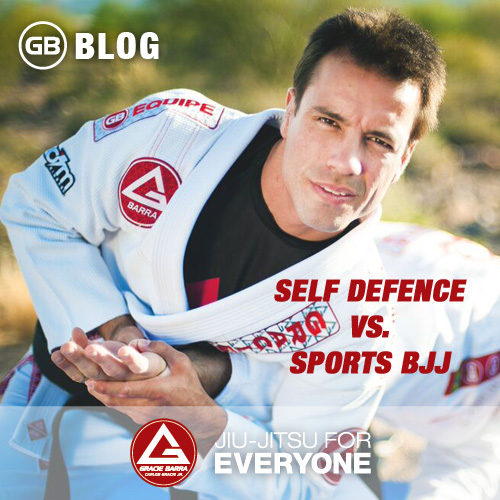 Visit any bjj internet forum and there most certainly will be a debate on learning jiu-jitsu for the street / self defence vs. learning pure sports jiu-jitsu. Grandmaster Helio Gracie himself believed that the most important part of learning jiu-jitsu was for a smaller, weaker opponent to be able to defend themselves against a larger attacker.

And if you ask the average new student to bjj why they decided to start learning jiu-jitsu, hitting berimbolos in bjj tournaments is not high on the list. The most common answer is that they wanted to learn some personal self defence.

Old school professors stress the street application of jiu-jitsu more so than many of the modern sports bjj centred schools. It IS important to retain the REAL fighting aspects of bjj, lest it devolve into a game with little relation to the jiu-jitsu developed by the Gracie family. 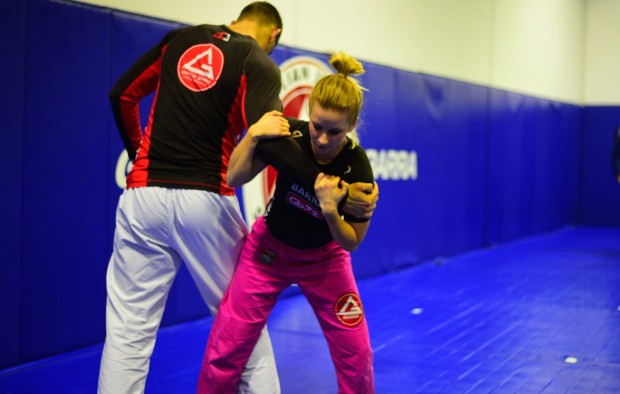 But a black belt instructor asked me the question Just how important is it for the average bjj student to emphasize self defence in their training?

The black belt stated his opinion that he felt if you could get good enough at bjj to control and submit and larger, heavier training partner (with bjj experience!), then it would be relatively easy to overcome an untrained attacker in a street fracas.

Respected Renzo Gracie Academy black belt John Danaher stated flatly in an interview that we vastly over estimate the fighting ability of the average person and that it was ridiculously easy to control and defeat an untrained person. 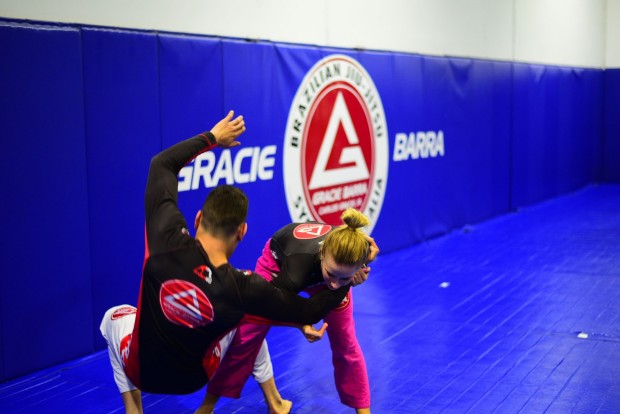 If you are an educated, civilized individual, stay out of the trouble areas of your city (and avoid night clubs where intoxicated confrontations are most likely to happen) that you can likely pass through most of your adult life without ever having to having to use your bjj training in a street fight.

One may also derive confidence from the knowledge that the live nature of bjj rolling, against a fully resisting, unpredictable opponent is the best training to prepare oneself for a possible street encounter.

By training sport, in addition to learning specific techniques, you are developing athletic attributes: strength, balance, agility, speed and thinking in stressful situations (like a training partner trying their best to strangle you!). You ARE developing excellent tools to defend yourself.

The older generation bjj professors would likely recommend that you emphasize the basic fighting positions such as mount and rear mount, escaping from the bottom (and don’t forget takedowns!) as a way of keeping it real with your jiu-jitsu. 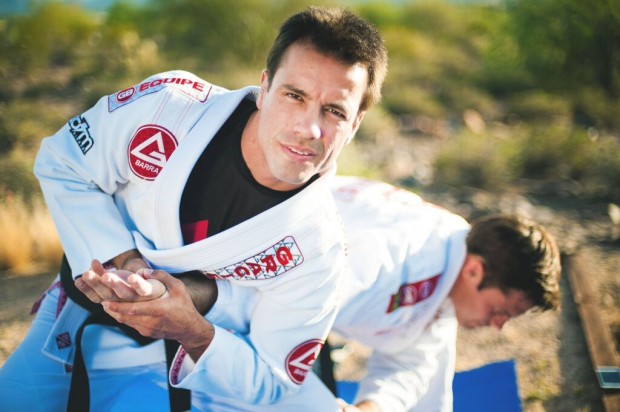 Unless you are a serious tournament medal chaser, the majority of your jiu-jitsu training will be focused on rolling with and trying to submit your weekly training partners. We all have friendly rivalries in the academy and it adds to the fun of our training.
Therefore, it is ok to spend time training and using those sports bjj techniques that you would use in the academy but are not suitable for a street self defence scenario.